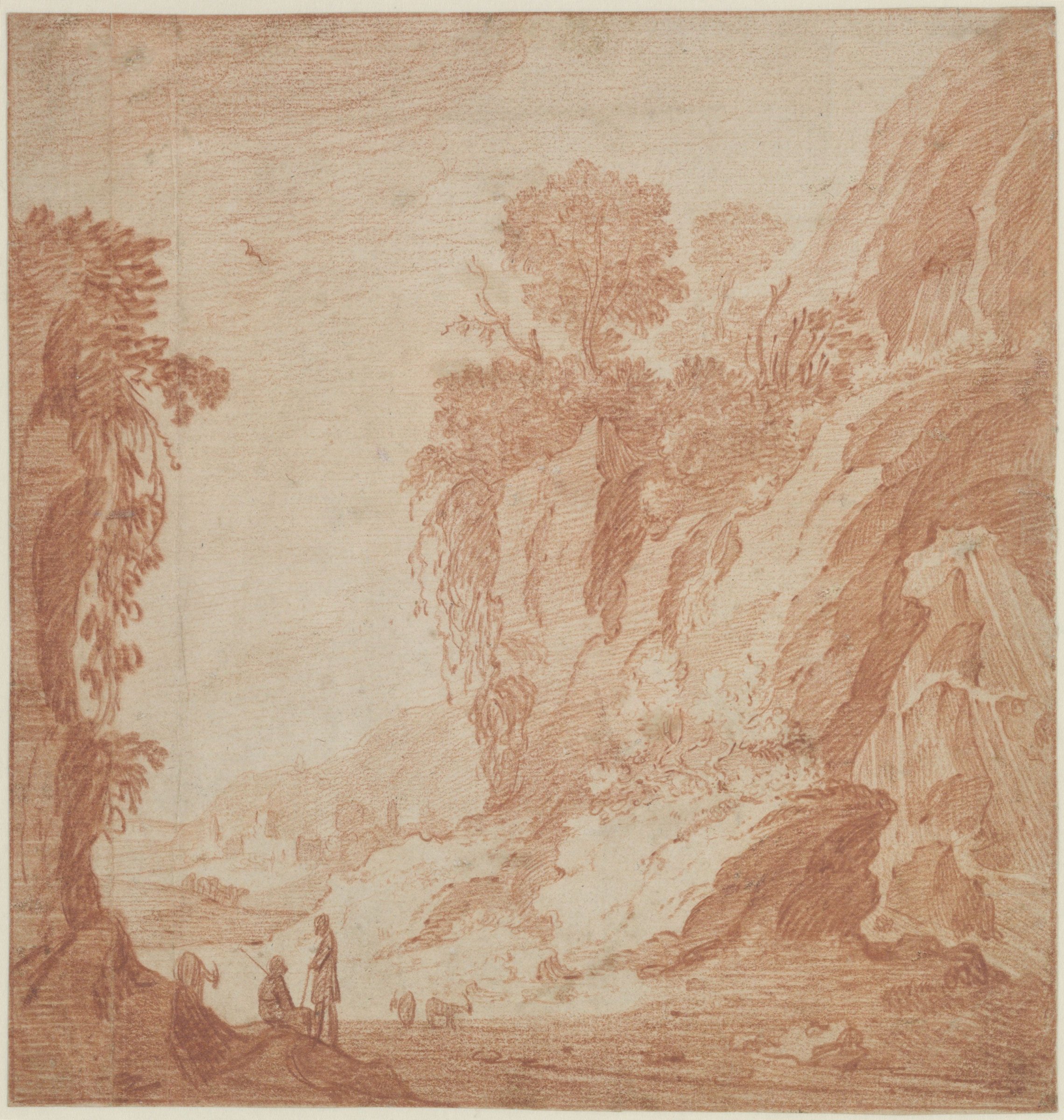 After promising his family he would be gone no longer than four months, Jan Baptist Weenix followed the lead of many Dutch artists before him and made his way to Italy.1 His poor wife and infant son ended up being sorely disappointed; the artist was away for four years. Between 1643 and 1646 Weenix stayed in Rome, where he joined the Bentvueghels (the society of Northern artists in Rome) and was nicknamed Ratel (“Rattle”), on account of a speech defect. His long absence was probably due to the success he achieved in the Eternal City, working for Cardinal Camillo Francesco Maria Pamphili (1622-1666) and his uncle Giovanni Battista Pamphili (1574-1655), who had become Pope Innocent X in 1644. Weenix was back in Amsterdam by 1647, but settled in Utrecht two years later. There he was elected an officer in the Guild of St Luke, along with the Dutch Italianate landscape painters Jan Both (1618/22-1652) and Cornelis Poelenburch (1594/95-1667).

Inspired by his Italian journey, Weenix painted Mediterranean seaports and views of the Roman campagna throughout his life. These aside, he is known for historical works, genre pieces, still-lifes and even portraits. A considerable portion of his drawn oeuvre consists of drawings executed in red chalk, a medium that was seldom used by Italianate artists.2 The subject matter of these drawings (generally Italian landscapes with ruins of old buildings, harbour scenes and townscapes), the free handling of red chalk and the naturalistic rendering of light suggest that they were made from life.3 However, some drawings have a more finished character, leading one to assume they were worked up later or created entirely in the artist’s studio.4

This certainly seems to be the case with the present sheet. It depicts a rocky landscape with a natural bridge, carved out by the steep waterfall that rushes below it. The gushing water is depicted with broad, vertical hatching in Weenix’s characteristic manner. Similar rock formations with trees, shrubs and overhanging branches appear in a signed drawing in the Staatliche Graphische Sammlung, Munich.5 Compared to Italianate Landscape with Shepherds, near a Natural Bridge, this sheet is sketchier and less detailed, therefore it is more likely to have been done entirely on the spot. The overall scene of the present sheet seems less spontaneous, accentuated by the heavy repoussoir on the left and the anecdotal element of the two resting shepherds with their goats. MR